In the previous posts, I covered how to scrape some data (like a stock price) from a website. To get a workable dataset, we can write some code to continually loop, and collect that same data at a fixed interval.

The code below does this. A few points. (1) Python uses indentation as part of the syntax. After starting a loop (the while 1==1: statement below) or a conditional (the if XXX==YYY statement below), everything you want looping or conditionally done has to be indented. (2) the while 1==1 line simply says keep doing this … forever. Since 1 will always be equal to 1. and (3) the if statement below checks if the current minute is divisible by 5 and runs the scraping code if it is. You can change the interval by changing 5 to another number, or using the now.second or now.hour numbers.

While the code runs, you’ll get output that looks like the following. You can then either copy paste this to a CSV file or use Python code to export it in order to start building a dataset. 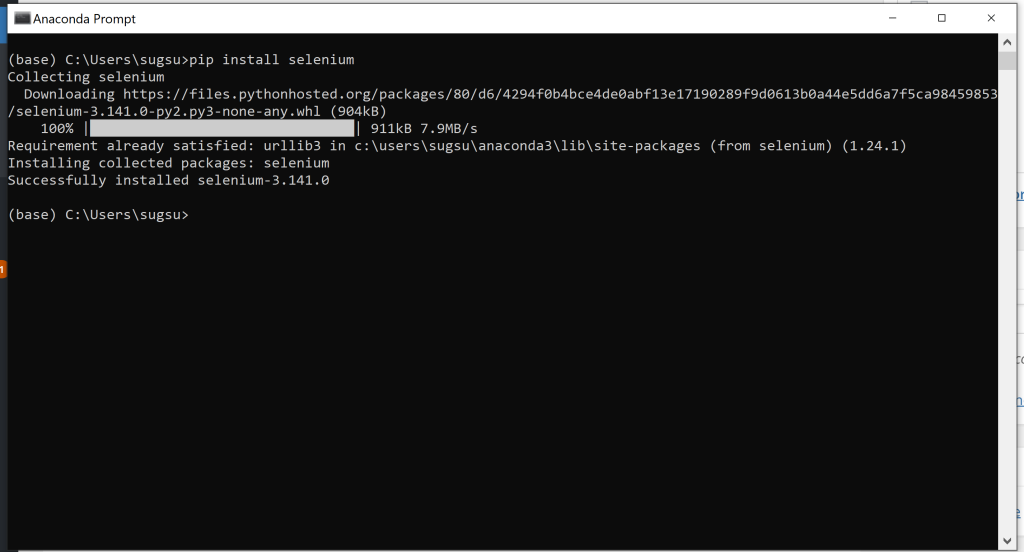